Our Colin is doing the Three Peaks Challenge!

Our Colin is doing the Three Peaks Challenge! 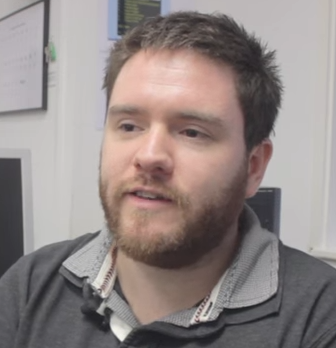 Colin Shales, pictured left, works in our product testing department here at Dolphin's head office in Worcester. Next week he will be undergoing a physical and mental challenge as he takes on the national Three Peaks Challenge. Colin, who is visually impaired, will join other blind and visually impaired individuals as they climb the highest mountains in England (Scafell Pike), Scotland (Ben Nevis) and Wales (Snowdon) over the course of three days.

The event has been organised by local rugby team Worcester Warriors, and the climbers will be raising money for two charities; the Warriors Community Foundation which works with disengaged young people in the community, and Guide Dogs UK.

The team has a Just Giving fundraising page for anyone who would like to contribute to their efforts.