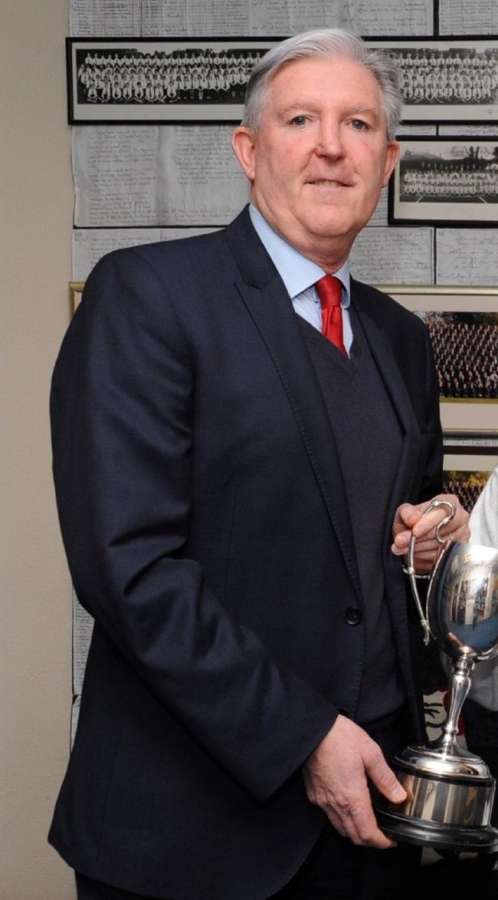 Congratulations to Tony Larkin who was recognised for his services to further education and disability sport during the Queen's birthday honours. Tony, who has been awarded an OBE, worked with Royal National College for the Blind for 28 years and during that time he was head coach of the England blind football team; leading the team to nine European championships and five world championships.

"Not only was he my manager for Beijing, he spotted me as a scrawny cocky teenager and selected me for the team, later giving me the captains armband until I retired, so he was a massive part of my career."

Aj studied at RNC prior to his football career, where they still proudly display his England football shirt.

Watch and listen to Aj talk about his role at Dolphin.