A new SuperNova update has been released today and is available free to all SuperNova 17 users. Included is brand new support for the Mozilla Firefox web browser, as well as new magnification support for video walls! Read on to learn more... 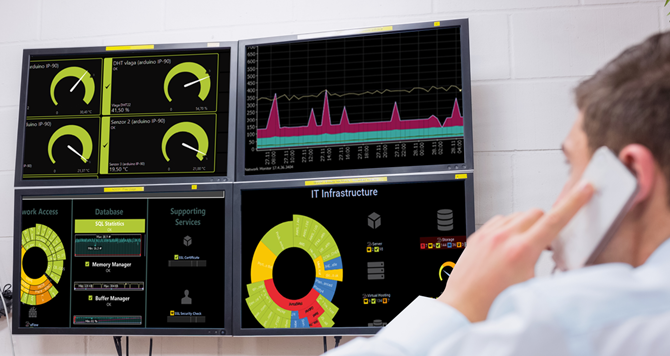 These users may have previously seen an error code 7.

Long term friend of Dolphin, Lars Sonnebo has created Script files for the powerful digital audio workstation application Reaper.  With his kind permission, these scripts are included in 17.03 update for the benefit of all SuperNova users that are also audio producers.

Read the complete list of what's new in SuperNova 17.03.