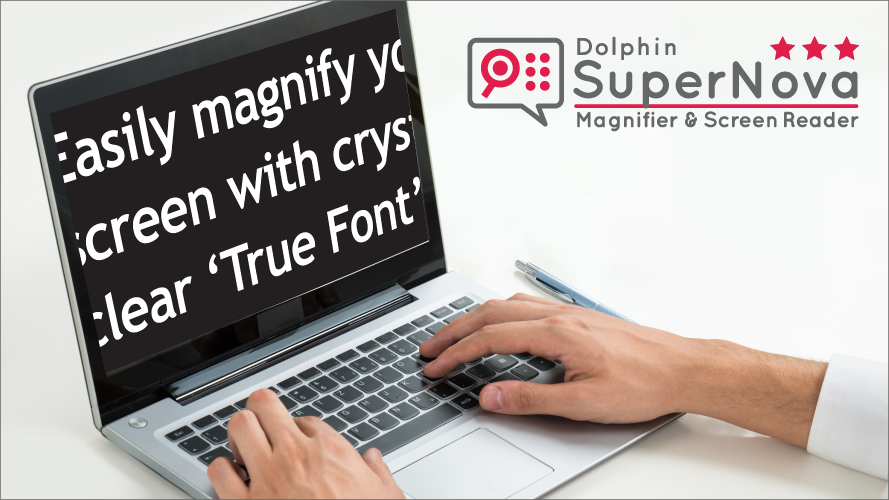 SuperNova 17.04 has been released today and includes brand new application support, as well as some improvements for your favourite web browsers. Read on to learn what's new!

SuperNova 17 now supports the desktop client edition of Skye 8 which Microsoft are rolling out for mandatory update on November 1st.

Improvements to Chrome and Firefox support

Version 17.04 includes continued improvements to SuperNova’s Chrome and Firefox support.  Fixes include behaviour in Gmail’s composition window (edit area) and the performance of the Dolphin cursor in paragraphs.

A new option for Enterprise Configuration includes the option to specify the graphics adapter used by SuperNova’s magnification. Also included is a fix for Enterprise Magnification on XenDesktop for Windows 10.

True Fonts are again working having been broken by the latest Office 365 update issued by Microsoft.

We are also pleased to confirm that SuperNova 17.04 is tested and confirmed ready for the Redstone 5 Windows October Update.

NB. To ensure your SuperNova magnification, speech and braille supports the latest Windows 10 updates from Microsoft, we recommend joining the SuperNova Upgrade Program. 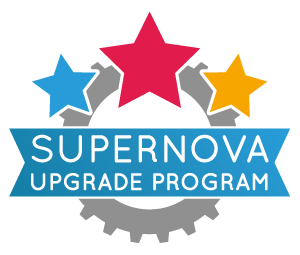