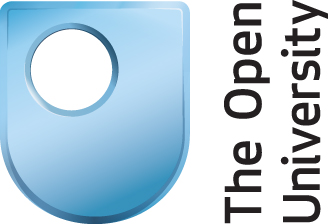 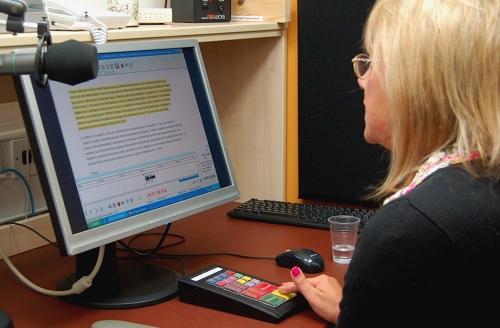 Original article published by the DAISY Consortium in their Planet newsletter.

The Open University delivers distance learning courses, not only in the UK but also internationally. More than 2 million people have studied with the Open University since 1969. Their mission is to be open to people, places, methods and ideas; promoting educational opportunity and social justice. A huge part of this is accessibility; delivering course materials in a format that meets the needs of each individual student, including those who need to study using non visual learning materials.

The Open University has a recording centre at their head offices in Milton Keynes and they exclusively use Dolphin Publisher as their DAISY creation tool. The majority of DAISY talking books created by the recording centre use human narrators, which is the students’ preference; although sometimes the university will use Publisher’s built in synthetic voices if they need to create a book quickly.  Occasionally they also create “hybrid” versions where the majority of the audio is created using synthetic speech, with the addition of human narration for sections of text.

In 2014 the Open University created over 300 DAISY talking books, supporting more than 5000 students. Traditionally DAISY books have been supplied to the students via DVD, USB, or SD cards for DAISY players. More recently the DAISY books are being made available to students as a download from the course module websites, and the university has reported that they’re also being used by students without accessibility needs, who copy the files to mp3 for convenience and mobility.

In addition, the University uses Dolphin Publisher for more mainstream projects such as recording voiceovers and podcasts which can then be exported and used in multiple ways.

“Originally, the Open University delivered audio versions of its course material on cassette. For a few years, it utilised a software package developed ‘in house’, called ReadOut. The adoption of the DAISY Standard in 2008 revolutionised the way that Open University students with a wide range of disabilities, from visual impairments, to mobility fatigue and mental health problems, are able to study.”

“The versatility of the DAISY Standard is the key to its effectiveness. Unlike a ‘leisure read’ such as a novel, in which the user starts at the beginning of the package and listens through to the end, a student needs to be able to access individual sections of the document at will. The functionality of DAISY allows students, (whether they’re using a DAISY playing software package on a computer, a desktop disc player or a mobile pocket player), to navigate directly to individual headings, sections, subsections pages (if available) etc.. The student can also add bookmarks so that they can return instantly to important sections of text at will.

“It would not be an exaggeration to say that many students would simply not have been able to study without the DAISY Talking Books that the Open University has provided”.

One of the key points about accessibility is that it doesn’t just work for a minority – it works for everyone. While DAISY talking books are designed with the needs of people with a print disability in mind, they can also be beneficially used by a wider audience. As the way people consume content changes - due to technology, availability and portability - talking books have a broader appeal than ever before, whilst still fulfilling the initial aim of bringing printed literature to those who otherwise may not be able to access it.