Jumping from 12,000 feet to raise money for Sight Concern Worcestershire

For most of us, the idea of a parachute jump from 12,000 feet would be fairly terrifying. The thought of the jump being solo would be completely out of the question. But for Dolphin’s daredevil Test Analyst Karolina Lu, it’s a dream come true. 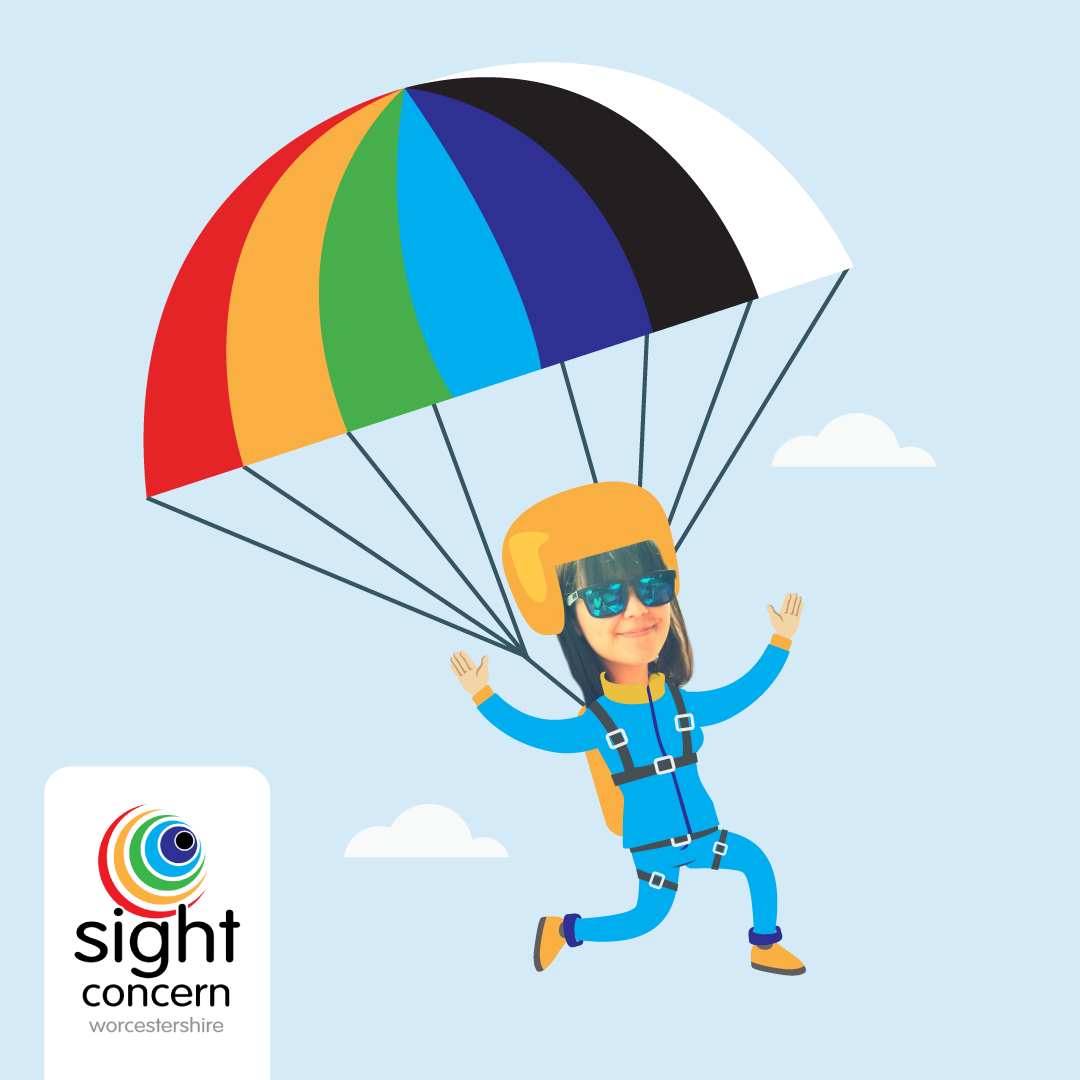 Karolina will be taking part in a sponsored parachute jump on Thursday 27th August to raise money for Sight Concern Worcestershire; a charity local to Dolphin’s Worcester office in the UK who have been supporting blind and partially sighted people throughout Worcestershire for 130 years.

“For as long as I can remember I’ve always wanted to do a parachute jump, so when the opportunity to take part in a jump and raise money for Sight Concern came up, I didn’t think twice.”

Karolina found out about the jump through Sight Concern’s 2020 Focus on Sight initiative. The charity were looking for adventurous volunteers to take part in a parachute jump. Naturally, Karolina was the first to volunteer.

Whilst the charity are also offering a tandem skydive, Karolina opted to take part in an ‘accelerated free fall’, where she will be experiencing the thrill of skydiving solo from up to 12,000 feet. She won’t be completely on her own; thankfully she will receive specialist training before taking the jump.

“I thought if I’m going to do a parachute jump, I’m going to go all out and do it properly. My biggest worry is about the landing - I really don’t want to get that bit wrong. But with the training I’m sure it will be fine.”

The motivation for taking part in the jump isn’t just about the thrill as Karolina explains:

“Working at Dolphin, I’ve found out first-hand the difference that societies including Sight Concern make in supporting blind and partially sighted people to live more independent lives. So what better way to say a big thank you to everyone at Sight Concern by raising as much money as I can.”

Karolina – good luck from everyone here at Dolphin. But please make sure you test the parachute equipment as thoroughly as you test Dolphin products before you set off.

Learn more about the support Sight Concern Worcestershire offer to blind and partially sighted people in the community by visiting: www.sightconcern.co.uk/