Tip: You can choose which verbosity scheme is used by SuperNova and Hal by selecting it from Speech > Verbosity Level. To cycle through the Verbosity levels with a hotkey, using the Dolphin Default Desktop hotkey set, press CAPSLOCK + EQUALS.

Tip: SuperNova and Hal provide sophisticated speech and Braille Verbosity settings for over 60 control types.  You can edit existing schemes or create your own scheme from Speech > Advanced... > Verbosity.

Version 11.50 offers the facility to set the speed at which text is spelled independent of the normal voice speed. Using a slower spelling speed can be useful when clarifying the spelling of an unfamiliar or misspelt word.

You can change Spelling Speed from the SuperNova, Hal or LunarPlus control panel, by opening the "Speech" menu with ALT + S, and choosing the "Voice Preferences..." dialog with P. TAB to the Spelling Speed control and use UP and DOWN arrows or PAGEUP and PAGEDOWN to change the value. Press ENTER to save your changes and close the Voice Preferences dialog.

By default, Spelling Speed is set to be approximately 75% of the default speech synthesiser speed.  This value can be any value supported by your chosen speech synthesiser. Dolphin recommends choosing a value smaller than the normal speaking speed. 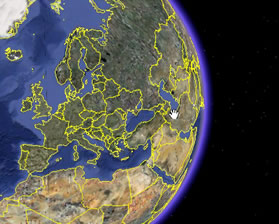 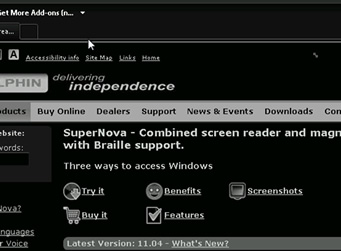 Note: Arabic Braille is only fully supported when using an Arabic version of Supernova or Hal.

Tip: You can change the Computer and Literary Braille code being used by Supernova or Hal from the screen reader Control Panel.  Open the Braille > General Preferences dialog to choose from the dozens of input and output Braille codes available.

With SuperNova and Hal version 11.50, the Braille input keys of the HIMS Braille Sense Plus can be used to write text directly in to your Windows applications. Both computer Braille and Literary Braille codes are supported.

When using contracted Braille, the Braille contractions are back-translated to standard text which appears in your application as though it was typed using a regular QWERTY keyboard.