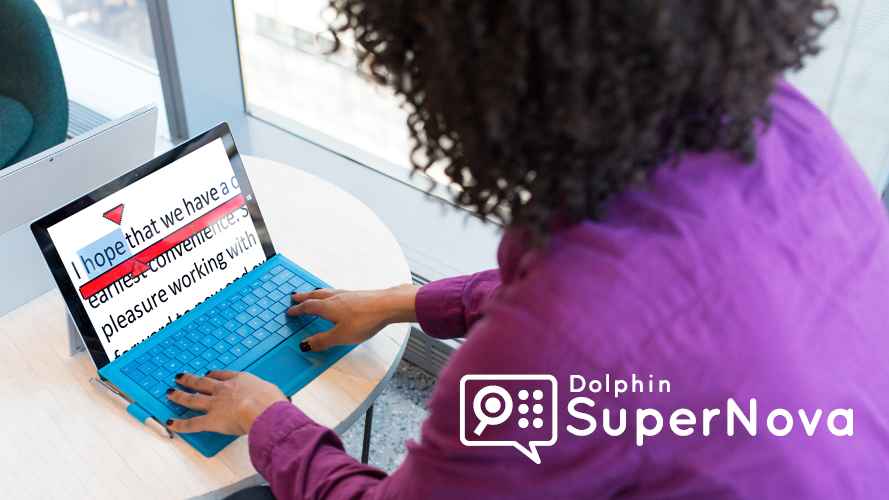 A free update has been released for all SuperNova 19 users. SuperNova 19.03 is immediatley available for all editions of SuperNova and can be downloaded via SuperNova's internet updater. Read on to learn what's new in this latest release...

Improvements to Zoom and Microsoft Teams:

Whether you’ve been looking to connect with friends or work from home productively during the pandemic, the use of video calling services have become more important than ever. SuperNova 19.03 now offers a much improved experience for using SuperNova’s speech and magnification with Microsoft Teams and Zoom. These changes include:

Improvements for Chrome, Firefox and Edge

19.03 offers further enhancements for reading web pages in Chrome, Firefox and Edge. This includes fixes for a reported hang in YouTube, improvements to SuperNova's magnification tracking of list boxes and much more.

Other fixes and improvements:

SuperNova 19.03 includes a host of additional improvements, including support for new Braille displays, updates to SuperNova's Connect & View and Scan and Read facilities and much more.

Read the complete list of What's New in SuperNova 19.03

Find out more about SuperNova